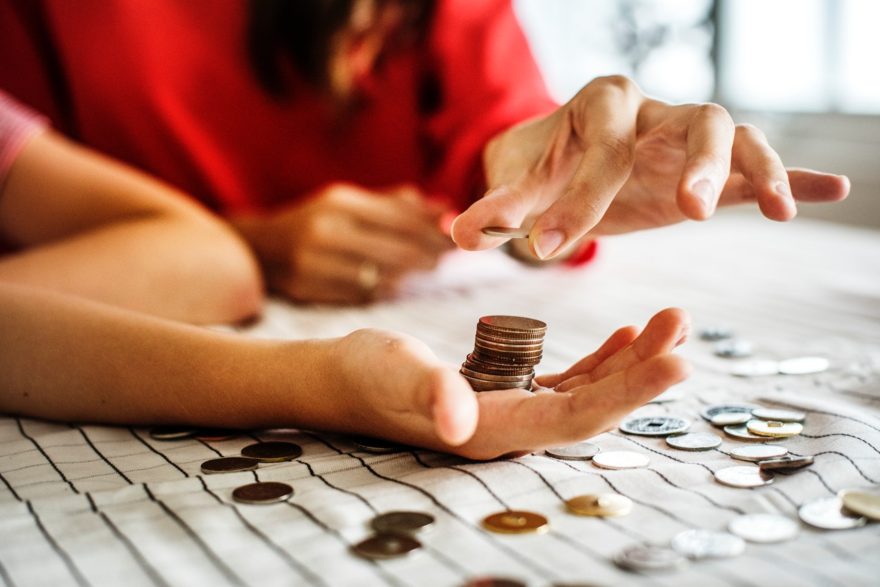 In a rare bipartisan vote of 417-3, the House of Representatives approved the Setting Every Community Up for Retirement Enhancement (SECURE) Act of 2019. The Act now goes to the Senate, which may make modifications, but is likely to still pass and reconcile a version of this legislation.

The version passed by the House has provisions which will indeed enhance 401(k)s, IRAs, and other retirement plans for all Americans. Hopefully, this will get more people saving and starting their contributions at a younger age. There are also provisions which will help retirees and people over age 70.

Here’s a partial list of the changes in the legislation:

The first two reflect the reality of how poorly prepared some Baby Boomers are for retirement and that more people are working well into their seventies today. Pushing back the RMD age will help people save for longer and reflects that life expectancy has gone up significantly since the original RMD rules were established decades ago.

I am also a fan of showing the expected income from a 401(k). The SECURE Act will make it easier for 401(k) plans to offer participants the ability to purchase an immediate annuity and create monthly income from their retirement account. Lump sums tend to look very impressive, but when we consider making that money last, it can be a bit disappointing.

Read more: How to Create Your Own Pension

The provision eliminating the Stretch IRA will be problematic for people with large IRAs. I am hoping that they will continue to allow a surviving spouse to treat an inherited IRA as their own, as is currently the law. If they do eliminate the Stretch IRA, there are several strategies which we might want to consider to reduce taxes on death.

I will plan a full article on these strategies if the Stretch IRA is in fact repealed; we don’t know yet if existing Stretch IRAs will be grandfathered in place. This is the only negative I see in the legislation, and it will impose a higher tax burden on many beneficiaries of my clients’ retirement plans. There have been proposals to eliminate the Stretch IRA since at least 2012, but it just might happen this time.

While someone with $1 million or $2 million in a 401(k) is fairly well off, the reality is that this would be imposing a much higher tax burden on the beneficiaries of an IRA than for a genuinely wealthy family who has $10 million in “taxable” assets which will receive a step-up in cost basis upon death. The Ultra-Wealthy don’t have significant assets in IRAs, so this won’t really have an impact on them or their families, but for middle class folks, their retirement accounts are often their largest assets. Stay tuned!