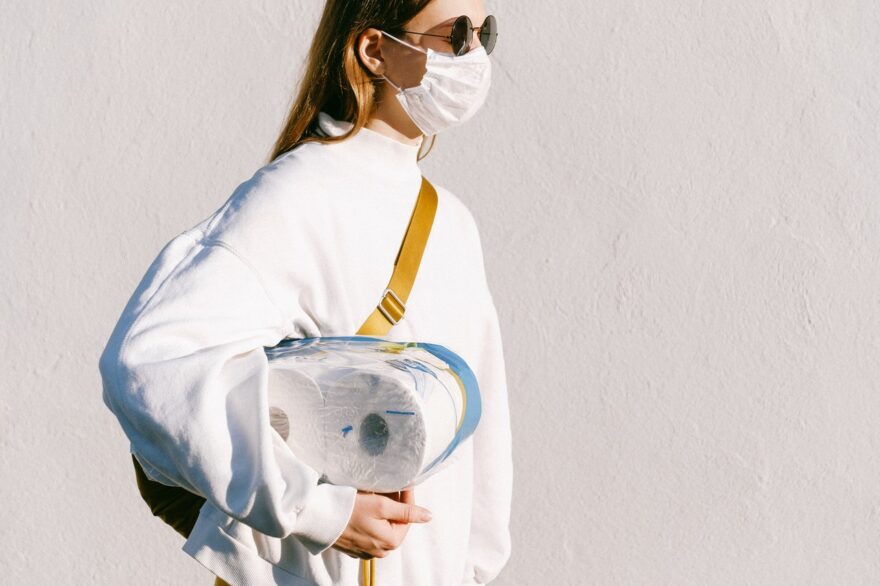 As we enter the seventh week of shut-downs, we are going to share our Coronavirus Market Update. Let’s look at the numbers and talk about stocks, unemployment, interest rates, oil prices, and government assistance programs.

There have been 26 million unemployment claims since the start of the Coronavirus. Approximately one out of six workers have been laid off and this number excludes most independent contractors. A report from the Federal Reserve Bank of Boston projects that 18% of homeowners and 36% of renters in New England will be unable to make their housing payments.

These levels of unemployment have not been seen since the Great Depression, when unemployment reached 24% in 1933. This will have a ripple effect on consumer spending, defaults on loans, mortgages, and credit cards, the auto industry, real estate prices, and so on. For the economy, this will likely have an impact for at least 12-18 months.

Markets go up when there are more buyers than sellers. That’s it. So, the action over the past month tells you that there is money on the sidelines, in spite of rising unemployment. The wealthy are less wealthy, but they are rebalancing and looking for profits in a strong market. They are also bargain shopping for great companies which may have been trading at multi-year lows in the past month.

This week, massive options selling coupled with no buyers caused the May futures contracts for Crude Oil to sink into negative prices. With people not travelling, demand for oil has plummeted. A few countries have flooded the market with oil and current daily production exceeds demand by 20 million barrels a day. Luckily, Texas is more diversified today than just oil companies, but oil companies are taking a hit.

Oil Companies which have borrowed a lot of money for expansion or acquisition are in trouble and may fail. This is creating fear in the bond market, where the spreads on corporate bonds have widened significantly. At the beginning of the year, corporate bonds were trading at yields very close to Treasuries. Not so today, and that creates opportunity to buy bonds of companies with strong balance sheets.

Treasury bill interest rates fell to zero last month, to match zero rates in Europe and Japan. Today, those levels have increased slightly, but remain around 0.13% to 0.20% for maturities of two years or less. Take aways:

Individuals have been receiving their $1200 stimulus checks. Many small businesses who applied for the Paycheck Protection Program have been shut out as demand for those loans greatly exceeded the $349 Billion allocated. I’ve heard that only companies who applied on the very first day received funds. Apparently, the Treasury favored community banks and therefore you were actually less likely to receive the loan if you applied through one of the large national banks. However, if you have an application pending, Congress is going to fund further loans. Thank you to everyone who reached out to me to discuss their PPP application.

The SBA also offered the Emergency Income Disaster Loans (EIDL). They announced a week ago that they were no longer accepting applications. I applied for this program about 18 days ago and still have not received a reply. They originally said applicants would receive the money in three days. I sent an email about my application and received back a form letter saying they were still processing applications in the order received. Hopefully, this will work! If you applied for any government assistance for your business, please shoot me an email and let me know where things stand for you.

The market has had a great rebound in April and it is a big relief. Losses have been cut by 2/3 and many investors have been buying. From my perspective, investors seem less panicked this year than they were in 2000 or 2008. As a result, most have understood that they need to ride things out and that this will pass.

We rebalanced in March and that worked well. It is part of our discipline and we will look at rebalancing again now that we have recovered 26%. This will be done on a portfolio by portfolio basis and will include a careful examination of the tax implications of any trades. Most of the March trades harvested losses, so we can now realize short-term gains up to those levels.

The economy clearly isn’t out of the woods. Unemployment will probably increase in May. These numbers will grow and many families are going to have to tighten their belts. There is a tremendous amount of government support being directed at impacted industries and small businesses. Hopefully, those funds will start to reach companies soon. Investors need to be patient and have a disciplined plan. We will continue to focus on your long-term success and look at ways to reduce unnecessary risk.

How to Increase Your Yield