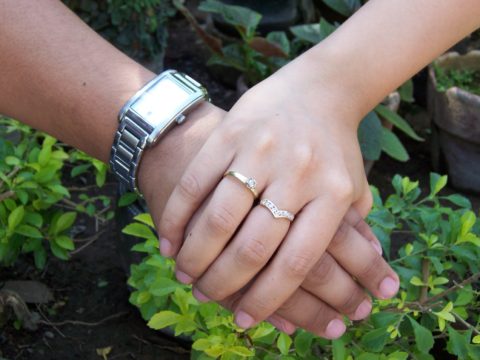 Beneficiary designations are important. The people you list on your IRAs, retirement plans, and life insurance policies will receive those monies regardless of the instructions in your will. What happens when you don’t indicate a beneficiary or if the beneficiary has predeceased you? In that case, the estate is named as the beneficiary of the account.

It is usually much better if you have a person indicated as the beneficiary rather than the estate, for the following reasons:

For many individuals, a substantial portion of their estate may be in IRAs, retirement plans, life insurance and annuities, where the beneficiary designation is vitally important. In the last two months, the IRS has issued two Private Letter Rulings (PLR) specifically on beneficiary designations and the rights of surviving spouses. A PLR is official guidance from the IRS on how they interpret and enforce tax law, based on specific cases which are brought to the IRS.

In PLR 201618011, a spouse did not indicate any beneficiaries on her IRA. When she passed away, the absence of a beneficiary designation meant that the estate would be the beneficiary of the IRA. The husband was the sole beneficiary and executor of the estate under her will. The IRS ruled that in this scenario, the surviving spouse has the right to rollover the inherited IRA and treat it as his own, even though the decedent failed to designate a beneficiary. This exception is granted only for surviving spouses and does not apply to other beneficiaries, such as children.

On June 3, the IRS issued PLR 201623001, which is of particular interest to Texas residents as it deals with community property issues for married couples. (Texas is one of nine states with Community Property laws.) A man listed his son as the sole beneficiary of his three IRAs. He passed away and his wife claimed that she should be entitled to one-half of the IRA assets because they were community property of the marriage. The IRS ruled that Federal Law takes precedence over state law and rejected her claim.

Both of these rulings show how important it is to know your spouse’s beneficiary designations on all of their accounts. Even if you have a will that is up to date and perfectly legal, it won’t help you if you don’t indicate a beneficiary, or indicate the wrong person. Review your beneficiary designations every couple of years and especially if you have gotten married, divorced, or had births or deaths in your family.

Estate PlanningIRAretirement planning
Keep Calm and Carry On
Should You Get a New Car to Save Gas?

Strategies if the Step-Up in Basis is Eliminated