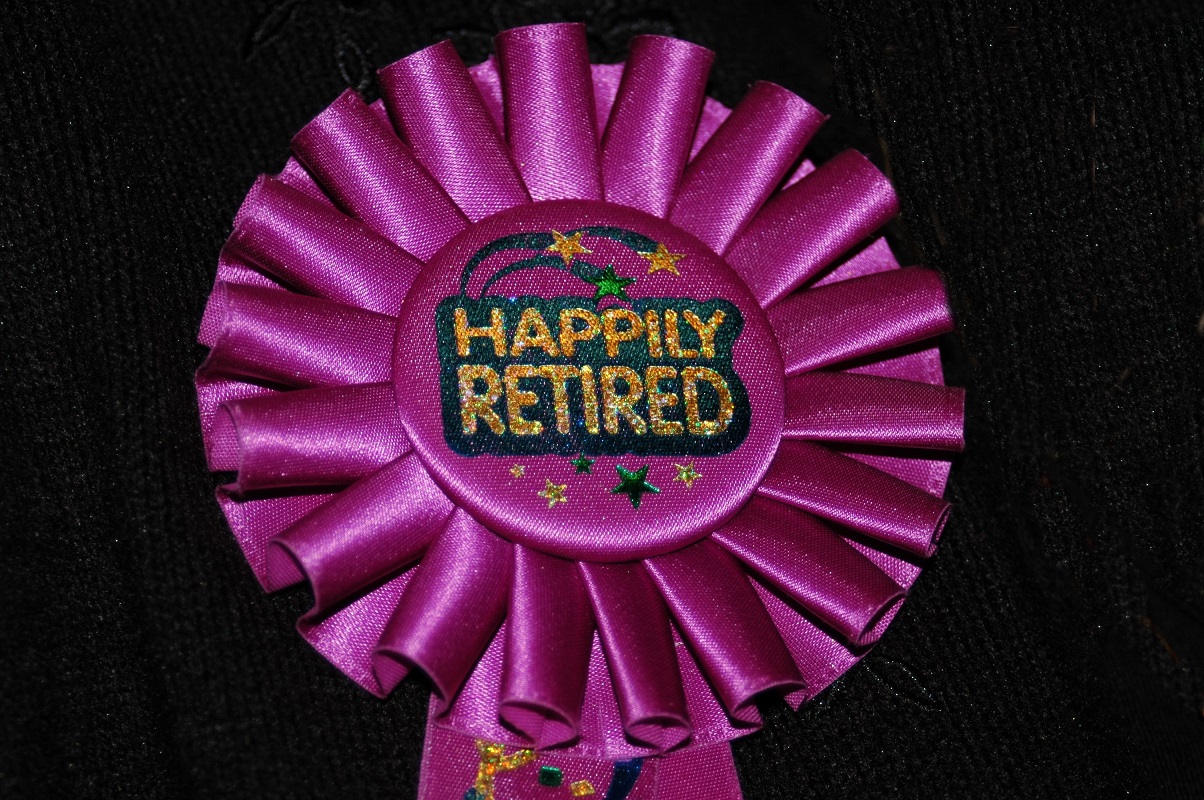 Retirement planning today has largely shifted from guaranteed income from pensions to withdrawal strategies from 401(k) accounts and IRAs. Most financial planners recommend retirees start with an initial withdrawal rate of 4%. This approach was developed because historically, a 4% withdrawal rate, adjusted for inflation each year, would allow a retirement portfolio to last for 30 years under almost all circumstances.

The market was up in each of the past six years, which can give retirees a false sense of security about increasing their spending. In recent years, investors could take out 5%, 6%, or more from their portfolio and still end the year with more money than they started with. Markets go up and down, and if you withdraw all of your gains when the market is up, you can run into trouble when the market drops by 20 or 30 percent.

I find the challenge many retirees face with the 4% rule is forgetting to budget for unexpected expenses. If they have $1,000,000, a 4% withdrawal would be only $40,000 a year (before taxes). They can get by on this amount, but when their car needs replacing, they want us to send another $25,000. Suddenly, their annual withdrawal is up to $65,000. The next year, they need $10,000 for a new roof, and the next year, it’s something else. The issue is rarely reckless spending, but failing to set aside money for these unanticipated expenses.

The danger is that if a retiree takes too much, too soon, there won’t be enough remaining principal in their account to last for 30 years. Diminishing your account early in retirement means that future dividends and capital gains will be smaller in dollar terms, and cannot adequately replenish the annual withdrawals. Then the retiree may have to make drastic changes in their spending and lifestyle to avoid depleting their account. If there is a multi-year correction (like 2000-2002), combined with several years of large withdrawals, it is possible a retiree could see their portfolio drop to one-half their starting value in just five years.

I write this because the first challenge with the 4% rule is that many retirees don’t follow it and take out much more when the market is up. The good news, however, is that for the great majority of history, a 4% withdrawal rate was actually extremely conservative.

In a recent article by Michael Kitces, he examined the 4% rule, looking at 115 rolling 30-year periods, invested in a 60/40 portfolio. He found that in more than 90% of the periods, after 30 years of inflation-adjusted 4% withdrawals, a retiree would have finished with more money than they had at the beginning of retirement. In fact, the median wealth after 30 years, was 2.8 times the initial principal. The 4% rule was not an average withdrawal rate, but based on surviving a steep and prolonged downturn like The Great Depression.

Looking at all 115 30-year periods, Kitces found that retirees could have withdrawn a range of 4-10% of their initial principal, with a median of 6.5%. The 4% rule is the lowest withdrawal rate that worked, and since we don’t know future returns, the safest assumption. While that’s no guarantee that the 4% rule will work in the future, investors should feel very confident with this approach.

Now for some even better news: looking at all 115 periods, Kitces found that whenever the portfolio had grown to 50% above the starting value, withdrawals could be increased by 10%. This “ratchet” approach could be done every three years, and is on top of annual increases for inflation.

For example, let’s consider a retiree who started with a $1 million portfolio and experienced 3% inflation for 5 years. The annual withdrawal amount would have started at $40,000 (4%) and grown to $46,371 with inflation. If the portfolio were now to exceed $1.5 million, we could ratchet up their spending by an additional 10%, to $51,008 and that would become the new annual withdrawal amount.

Here’s a summary of how to make the 4% rule work for you:

1) Make sure you stick to a 4% withdrawal and don’t forget to set money aside for unexpected expenses.
2) Remember that the 4% rule is based on the worst case scenario of terrible market performance.
3) You can plan to increase your withdrawals each year for inflation.
4) If your portfolio grows to 50% above your initial starting value, you can ratchet up your annual withdrawal by an additional 10%.
5) Finally, recall that the 4% rule worked for a portfolio comprised of 60% stocks, 40% bonds. Don’t think that you can apply the 4% rule to a portfolio that is 80% invested in cash or CDs. It’s stocks that fuel the growth which enables the withdrawals to be increased.