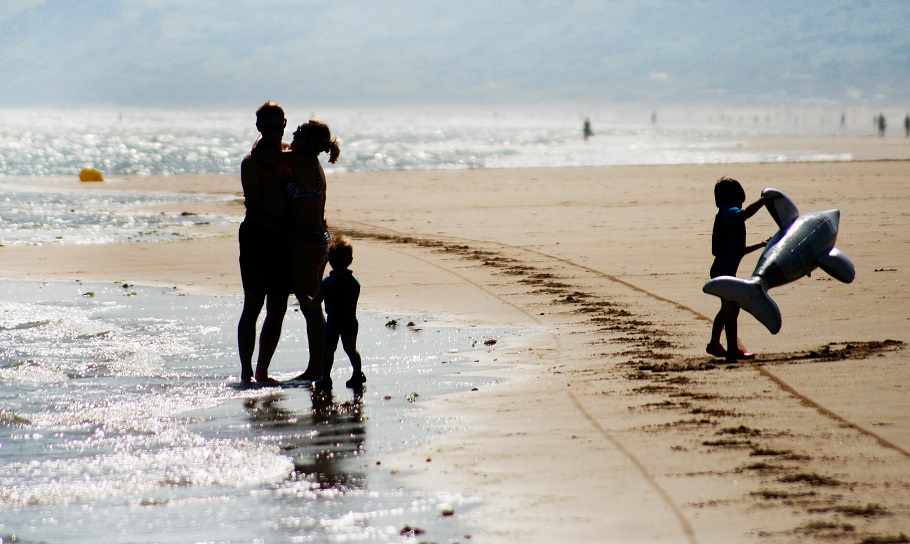 Hence it is to be remarked that, in seizing a state, the usurper ought to examine closely into all those injuries which it is necessary for him to inflict, and to do them all at one stroke so as not to have to repeat them daily; and thus by not unsettling men he will be able to reassure them, and win them to himself by benefits. He who does otherwise, either from timidity or evil advice, is always compelled to keep the knife in his hand; neither can he rely on his subjects, nor can they attach themselves to him, owing to their continued and repeated wrongs. For injuries ought to be done all at one time, so that, being tasted less, they offend less; benefits ought to be given little by little, so that the flavour of them may last longer.

Machiavelli’s political treatise, The Prince, remains an interesting, at times brutish, study of human nature 500 years after being written. If you’ll grant me some liberty in interpretation, his advice to experience pain quickly and reward slowly applies nicely to today’s field of behavioral finance.

The Hedonic Treadmill is a psychological premise that people require constant effort to maintain satisfaction, or “happiness”, if you will. A related concept is Habituation, which is that we tend to have a baseline state of happiness, and that when events move us above or below that level, we gradually become used to the new situation and revert back to our previous levels of satisfaction. Both principles suggest that to increase and maintain happiness, we have to work at it continually.

Consumer spending is important to our economy, but at the household level, we’re spending more and more money to realize a middle class lifestyle. Economists look at things like the change in the price of a gallon of milk as inflation, but it might also be relevant to consider how living has changed for the typical family. In 1973, the average new house size was 1,660 square feet, compared to 2,679 square feet last year. Over the same time, the average household size has shrunk from 3.01 persons to 2.54. Today, we have many more bills – cell phone, internet, satellite TV – than existed 40 years ago.  These are all great improvements over previous technology, but the cost of a middle class lifestyle has likely grown well in excess of the reported inflation rates in the CPI.  But are we happier for the increased spending?

We experience a brief increase in happiness from buying new items, but habituation has two effects: (1) the enjoyment we get from a new item quickly wears off, and (2) once we do become accustomed to the “bigger and better” item, we are generally unwilling to replace it with a lower cost option. Once we have a smart phone, there’s no going back to a regular phone. After living in a 3,000 square foot house, a 2,000 square foot house feels too small. If you’ve owned a luxury car, you won’t want to drive a simpler car. Will a Kia get you to work as effectively as a Mercedes? Yes, of course, but that’s not the reason we buy an expensive car. We decide what we want and then we rationalize why we have to have it.

I chose the name Good Life Wealth Management, because I view money as a tool to help us enjoy life. Not in the materialistic sense of fancy cars or fine wine, but in the holistic pursuit of finding meaning and balance. The Good Life, then, is not achieved by the acquisition of items, but by enjoying a state of financial independence and using those resources to live fully. It’s my job to help investors find that freedom and I love my job. It’s the last thing I think about at night and the first thing I think about in the morning.

I share the following six principles to define what we stand for. This is how we can seek happiness and financial security in an age of materialism.  If these make sense to you, then I think our financial planning approach and sense of purpose will resonate strongly with your goals.

Is your money helping you move closer towards financial independence or is the rising tide of middle class materialism keeping those goals a distant dream?  If you’re not sure where to begin, give me a call and let’s get to work on your financial plan.

5 Ways to Buy The Dip