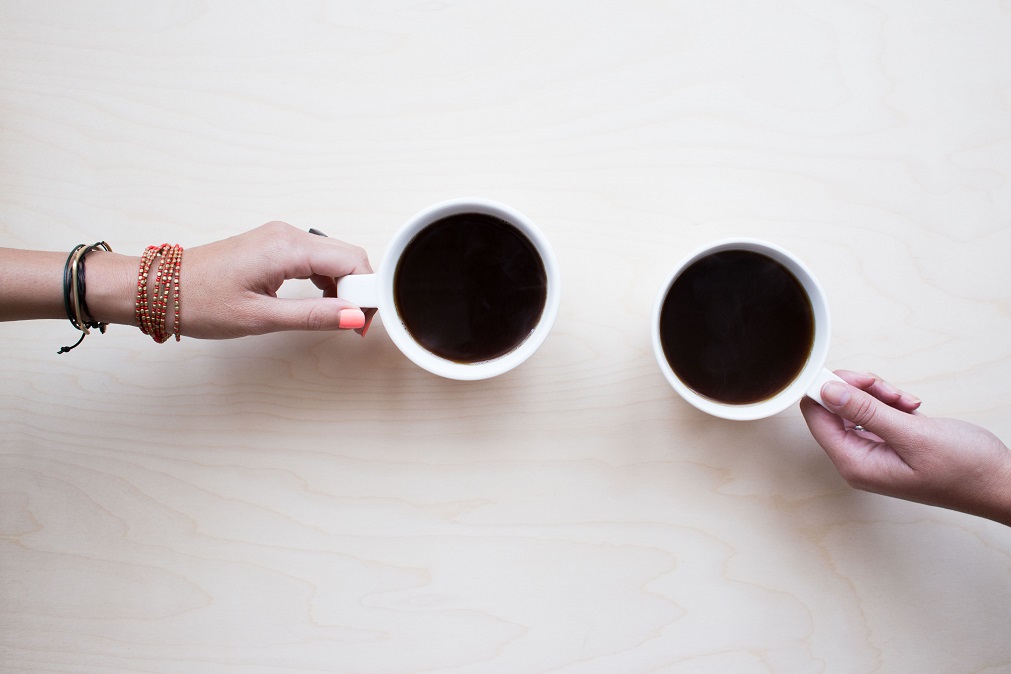 For several years, taxpayers have had an opportunity to make Qualified Charitable Distributions, or QCDs, from their IRA. This was originally offered for just one year and then subsequently was renewed each December, an uncertainty which made it difficult and frustrating for planners like myself to advise clients. Luckily, this year Congress made the QCD permanent. Here is what it is, who it may benefit, and how to use it.

A QCD is a better way to give money to charity by allowing IRA owners to fulfill their Required Minimum Distribution with a charitable donation. To do a QCD, you must be over age 70 1/2 at the time of the distribution, and have the distribution made payable directly to the charity.

If you are over 70 1/2, you must take out a Required Minimum Distribution from your IRA each year, and this distribution is reported as taxable income. When you make a qualified charitable contribution, you can deduct that amount from your taxes, through an itemized deduction. The QCD takes those two steps – an IRA distribution and a charitable contribution – and combines them into one transaction which can fulfill your RMD requirement while not adding to your Adjusted Gross Income (AGI) for the year.

The maximum amount of a QCD is $100,000 per person. A married couple can do $100,000 each, but cannot combine or share these amounts. For most IRA owners, they will likely keep their QCD under the amount of their RMD. However, it is possible to donate more than your RMD, up to the $100,000 limit. So if your goal is to leave your IRA to charity, you can now transfer $100,000 to that charity, tax-free, every year.

The confusing thing about the QCD is that for some taxpayers, there may be no additional tax benefit. That is to say, taking their RMD and then making a deductible charitable contribution may lower their taxes by exactly the same amount as doing a QCD. Who will benefit from a QCD, then? Here are five situations where doing a QCD would produce lower taxes than taking your RMD and making a separate charitable contribution:

3) If you are subject to the Alternative Minimum Tax (AMT). The AMT frequently hits those who have high itemized deductions. With the QCD, we move the charitable contributions from being an itemized deduction to a direct reduction of your AGI.

4) If you are subject to the 3.8% Medicare Surtax on investment income. While IRA distributions are not part of Net Investment Income, they are part of your AGI, which can push other income above the $200,000 threshold ($250,000, married) subject to this tax.

5) If your premiums for Medicare Parts B and D are increased due to your income, a QCD can reduce your AGI.

You can make a QCD from a SEP or SIMPLE IRA, provided you are no longer making contributions to the account. You can also make a QCD from a Roth IRA, but since this money could be withdrawn tax-free, it would be preferable to make the QCD from a Traditional IRA. 401(k), 403(b), and other employer sponsored plans are not eligible for the QCD. If you want to do the QCD, you would need to rollover the account to an IRA first.

Charitable giving is close to our heart here at Good Life Wealth Management. We believe that true wealth is having the ability to fearlessly help others and to use our blessings to make the world a better place. If that’s your goal too, we can help you do this in the most efficient manner possible.