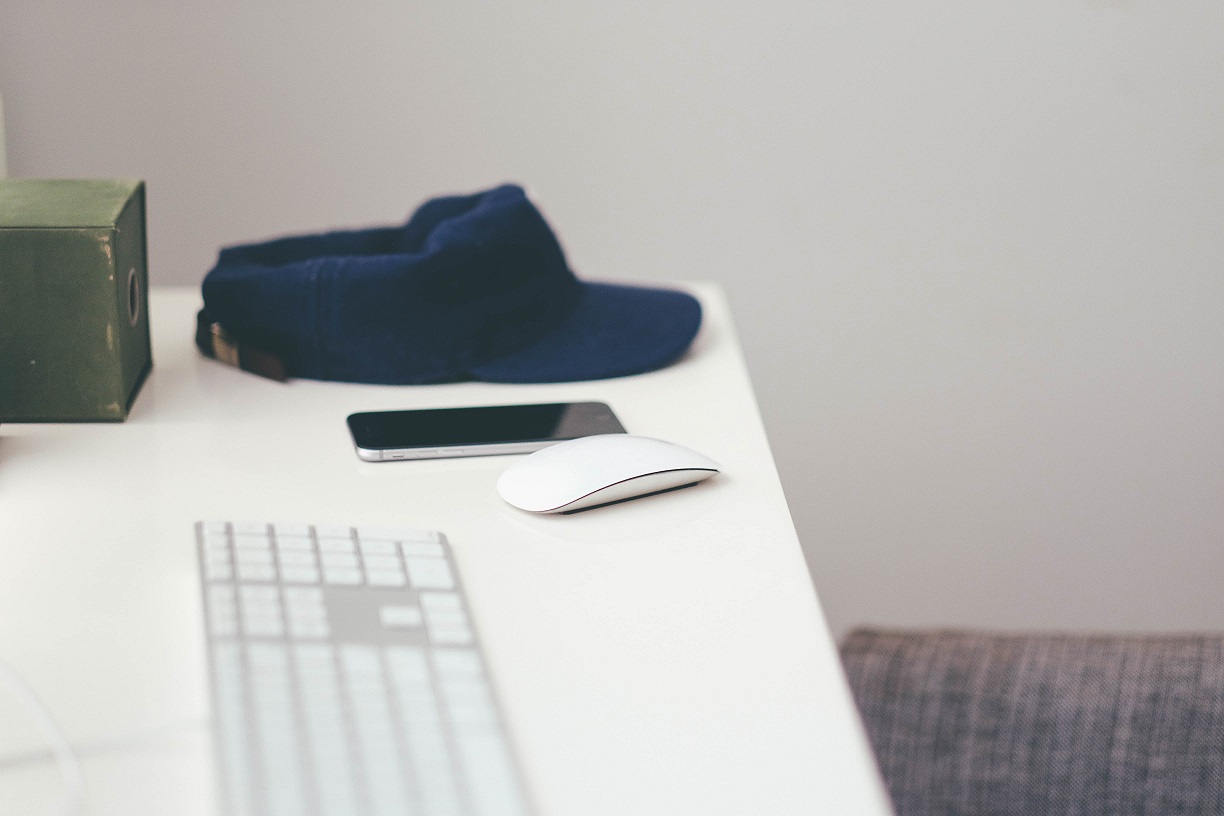 Roth IRAs are incredibly popular and for good reason: the ability to invest into an account for tax-free growth is a remarkable benefit. Unlike a Traditional IRA or Rollover IRA, there are no Required Minimum Distributions, and you can even leave a Roth IRA to your heirs without their owing any income tax. For retirement income planning, $100,000 in a Roth IRA is worth $100,000, whereas $100,000 in a Traditional IRA may only net $60,000 to $75,000 after you pay federal and state income taxes.

The only problem with the Roth IRA is that many investors make too much to be able to contribute and even those who can contribute are limited to only $5,500 this year. If you’re a regular reader of my blog, you may recall a number of posts about the “Back-Door Roth IRA”, which is funded by making a non-deductible Traditional IRA contribution and immediately making a Roth Conversion.

But there is another way to make much bigger Roth contributions that is brand new for 2015. Here it is: many 401(k) plans offer participants the ability to make after-tax contributions. Typically, you wouldn’t want to do this. You’d be better off making a tax-deductible contribution.

What can you do with these two checks? This was a gray area following a 2009 IRS rule. If the distributions were from an IRA, you would have to treat all distributions as pro-rata from all sources; i.e. each check would have the same percentage of pre-tax and after-tax money in it.

Remarkably, the IRS ruled in 2014 that when a 401(k) plan makes a full distribution, it can send two checks and each check will retain its unique character as a pre-tax or after-tax contribution. No pro-rata treatment is required. This will allow you to rollover the pre-tax money into a Traditional IRA and the after-tax money into a Roth IRA. This rule applies only when you make a full distribution with a trustee to trustee transfer.

Since this is a new rule for 2015, it is likely that your HR department, 401(k) provider, and CPA will have no idea what you are talking about, if you ask. Refer them to IRS Notice 2014-54. Or better yet, refer them to me and I can explain it in plain English!

Let’s say you do this for five years and then retire or change jobs. At that point, you would have made $175,000 in after-tax contributions which could be converted into a Roth IRA, and since your cost basis was $175,000, there would be no tax due.

The earnings on the after-tax 401(k) contributions would be included with your other taxable sources of funds and rolled into a Traditional IRA. Only your original after-tax contributions will be rolled into the Roth account. Please note that this two-part rollover only works when you separate from service and request a FULL rollover. You may not elect this special treatment under a partial withdrawal or an in-service distribution.

Lastly, before attempting this strategy, make sure your 401(k) plan allows for after-tax contributions and will send separate checks for pre-tax and after-tax money. While this strategy is perfectly legal and now explicitly authorized by the IRS Notice, 401(k) plans are not required to allow after-tax contributions or to split distribution checks by sources. It’s up to each company and its plan administrator to determine what is allowed. The IRS Notice stipulates that this process is also acceptable for 403(b) and 457 plans, in addition to 401(k) plans.

Not sure if this works with your 401(k)? Call me and I will review your plan documents, enrollment and distribution forms, and call your plan administrators to verify. I think this would be a great approach for someone who is a handful of years away from retirement who wanted to stuff as much as possible into retirement accounts. Additionally, anyone who has the means to contribute more than $18,000 to their 401(k) each year might also want to consider if making these after-tax contributions would be a smart way to fund a significant Roth IRA.