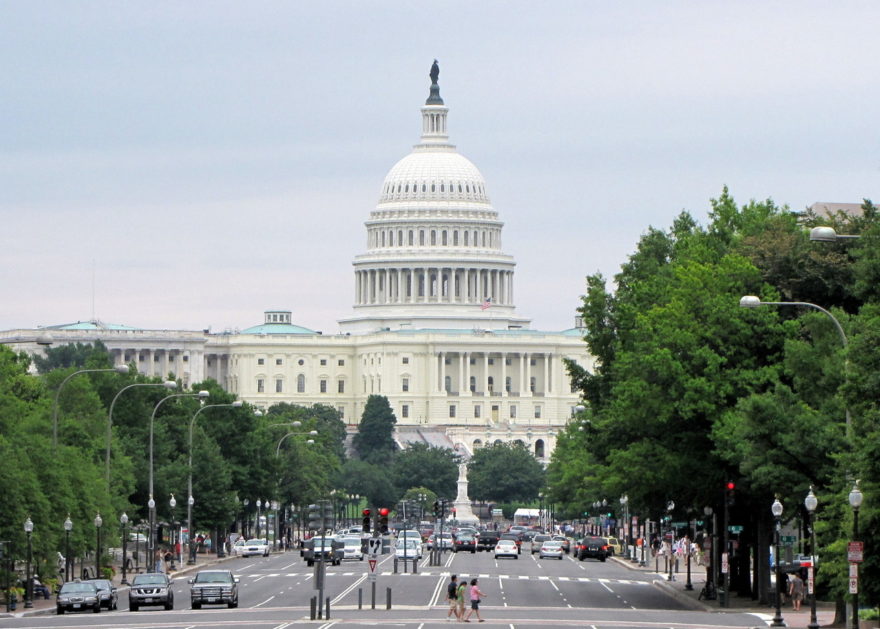 Social Security provides Cost of Living Adjustments (COLAs) annually to recipients, based on changes to the Consumer Price Index. According to an article in Reuters this week, the Social Security COLA for 2018 should be around 2%. Social Security participants may be feeling like breaking out the Champagne and party hats, following a 0.3% raise for 2017 and a 0% COLA for 2016.

Unfortunately, and I hate to rain on your parade, the average Social Security participant will not see any of the 2% COLA in 2018. Why not? Because of increases in premiums for Medicare Part B. Most Social Security recipients begin Part B at age 65, and those premiums are automatically withheld from your Social Security payments.

In 2015, Medicare Part B was $105/month and today premiums are $134. For a typical Social Security benefit of $1,300 a month, a 2% COLA (an increase of $26 a month) will be less than the increase for Part B, so recipients at this level and below will likely see no increase their net payments in 2018. While many didn’t have to pay the increases in Part B over the past two years, their 2018 COLA will be applied first to the changes in Medicare premiums.

The cost, length, and complexity of retirement has gone up considerably in the past generation. Not sure where to begin? Give me a call, we can help. Preparation begins with planning.

7 Ways for Women to Not Outlive Their Money

Can You Contribute to an HSA After 65?