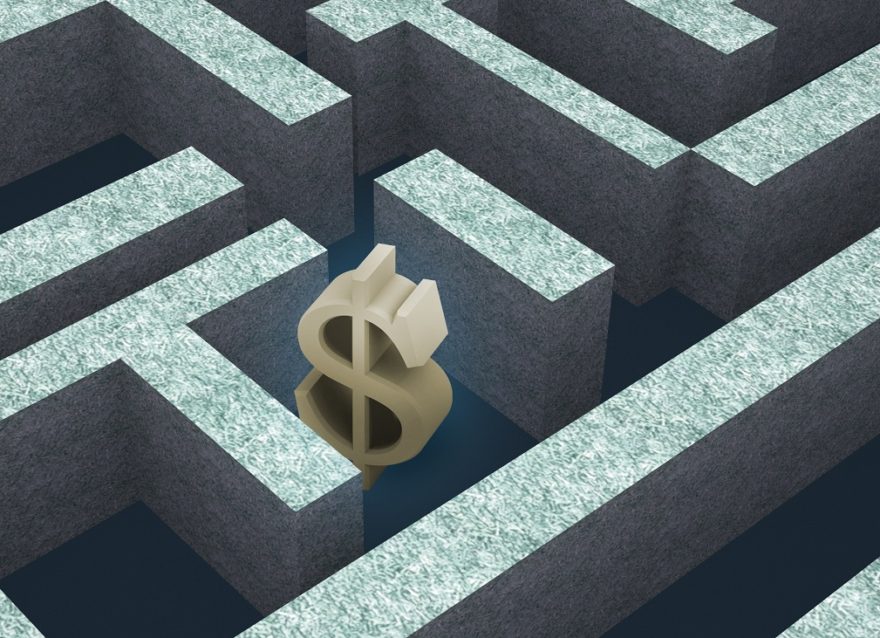 Since the surprise victory of Donald Trump, the markets have rallied and the dollar has strengthened. This is in expectation of increased infrastructure spending, looser regulation of finance, healthcare, and other industries, and lower tax rates. What does this mean for your personal tax situation?

You can read Trump’s tax platform on his website here. He proposes to simplify individual taxes from seven brackets today to three: 12%, 25%, and 33%. For higher income taxpayers, this would be a reduction from 35% and 39.6%. He also proposes to eliminate the 3.8% Medicare Surtax on Investment Income (for taxpayers above $200,000 single and $250,000, married). And he wants to lower the corporate income tax rate from 35% to 15% to prevent companies from leaving the US and to encourage US corporations to repatriate profits from overseas subsidiaries.

Before we consider what planning strategies this suggests, I’d like to make two points.

1) What candidates propose during the campaign and what they can actually achieve are often very different. There’s no guarantee these plans will become law. In Trump’s favor, however, he has a Republican controlled House and Senate which should work with him. Under budget reconciliation rules, the Senate can pass tax changes with a simple majority, and need not have 60 votes.

2) Under Trump’s economic plan, the deficit will soar and the national debt will grow at an unprecedented rate. Not only is he kicking the can down the road by not addressing the deficit, he will massively increase our debt load. Eventually, the cost of our debt service will crowd out other spending and has the potential to become a significant problem for our children and grandchildren.

For individual taxpayers, Trump wants to increase the standard deduction to $15,000 single and $30,000 joint, but to cap itemized deductions to $100,000 single and $200,000 joint. While he would reduce taxes for many taxpayers, the largest savings will go to those in the top tax brackets who would pay 33% on income over $225,000 (joint), under the Trump plan.

If you are in the top tax bracket and believe that Trump’s plan will become a reality in 2017, you would see your marginal rate decrease from 43.4% (39.6% plus 3.8% Medicare) to 33% next year. In that scenario, you would want to defer receipt of income, as possible, from 2016 to 2017. And you would want to accelerate any tax deductions, business expenses, and short-term capital loss harvesting to take those reductions in 2016. For example, in December, you could pay your property taxes, make charitable gifts planned for 2017, and make purchases of office supplies or other business goods which can be expensed and not capitalized.

If you own a business, under Trump’s plan, it may become appealing to convert to a C-Corporation to take advantage of the 15% corporate tax rate, instead of remaining a sole proprietor or other pass-through tax structure. While a dollar of income would be taxed at the corporate level and again when passed through to the owner, the owner of a C-corporation has the opportunity to take a modest salary and receive the rest of the profits as a dividend, which would be taxed at 15-20%, and not require any payroll tax.

For current owners of a C-Corporation, you would want to reduce your 2016 income as much as possible if you anticipate a 20% tax reduction in 2017. This means deferring income until January (which involves different strategies depending whether you use the cash or accrual accounting method), and maximizing your 2016 deductions.

Last December, Congress made the Section 179 deduction permanent. As a business owner, you should know about Section 179, which allows you to immediately deduct qualifying business equipment purchases, rather than capitalizing the costs over the life of the equipment and taking an annual depreciation amount. The limit on Section 179 is $500,000 per year, and is phased out for businesses who have purchased more than $2 million in qualifying property.

Qualifying property eligible for the Section 179 deduction includes equipment/machines, computers, software, furniture, and business vehicles over 6,000 pounds GVWR (Gross Vehicle Weight Rating). The vehicle deduction is very popular with business owners, and may be applied for new or used vehicles. Please note that vehicles under 6,000 pounds GVWR do not qualify, and that for certain vehicles, the deduction may be capped to $25,000.

If you are expecting your corporate tax rate to fall in 2017, I’d look to maximize your Section 179 purchases in 2016 and make those purchases before the year’s end.

I’d prefer you keep your hard-earned money rather than give it to the government to spend, and I will suggest every legal opportunity to reduce the amount my clients pay to the IRS. Having said that, it seems unfair to ask future generations to pay for our profligate spending. Hopefully, our politicians will eventually think further out than just winning the next election, but I’m not going to hold my breath for that one.

Trump’s economic plan also means that inflation should start to pick up. We’ve already seen interest rates move up since the election, perhaps more than they should have, in expectation of Trump’s spending plans. Mortgage rates have started to rise, and I believe that real estate price increases will slow. Property reflation may be in the 8th or 9th inning in many parts of the country. Affordability is an issue in many cities, and higher mortgage rates will not support home prices continuing to increase by 5-7% or more per year.

No one knows what will unfold over the next four years under Trump but if tax rates decline, we will certainly welcome the savings. We will continue to look for ways to reduce taxes from your investment portfolio and be as tax efficient as possible.

tax strategies
Will The Real Fiduciary Please Step Forward?
Bonds at a Discount: CEFs on Sale