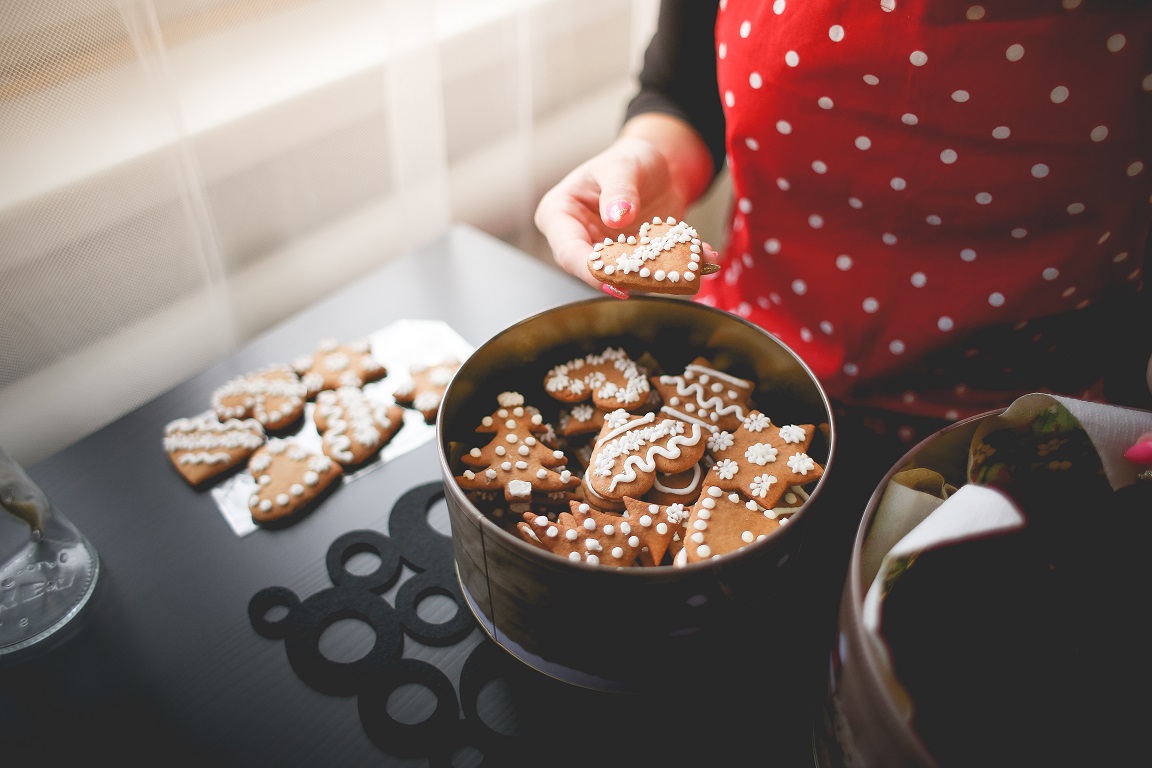 Inflation was almost non-existent in 2015 due to falling commodity prices. This means that for 2016, most of the IRS contribution limits to retirement accounts are unchanged. Zero inflation creates some unique problems for Social Security and Medicare beneficiaries, which we will explain.

If you are automatically contributing the maximum to your retirement plan, good for you! You need not make any changes for 2016. If your contributions are less than the amounts below, consider increasing your deposits in the new year.

Tax brackets and income phaseouts increase slightly for 2016, but there are no material changes. People are still getting used to the new Medicare surtaxes, which include a 3.8% tax on net investment income (unearned income), and a 0.9% tax on wages (earned income). The surtax is applied on income above $200,000 (single), or $250,000 (married filing jointly).

For Social Security recipients, the Cost of Living Adjustment (COLA) for 2016 is 0%. We previously had a 0% COLA in 2010 and 2011, and it creates an interesting situation for Medicare participants. Medicare Part A is offered free to beneficiaries over age 65. Medicare Part B requires a monthly premium.

Part B premiums should be going up in 2016, but about 75% of Part B participants will see no change, thanks to Social Security’s “Hold Harmless” provisions. The “Hold Harmless” rule stipulates that if Medicare Part B costs increase faster than Social Security COLAs, beneficiaries will not have their SS benefits decline from the previous year. And since there is no COLA for 2016, any Medicare Part B premium increase would cause SS benefits to negative.

For the past three years, Part B premiums have remained at $104.90 per month. You are eligible for no increase under the “Hold Harmless” rule, if you are having your Part B payments deducted from your Social Security benefit AND you are not subject to increased Medicare premiums under the Income Related Monthly Adjustment Amount (IRMAA).

For most Part B recipients, Medicare premiums are fixed. For higher income participants, IRMAA increases your premium, as follows for 2016:

If you fall into one of these income categories, above $85,000 (single) or $170,000 (married), you are ineligible for the “Hold Harmless” rule and will have to pay the premiums above, even if this causes your Social Security benefit to decline from 2015.