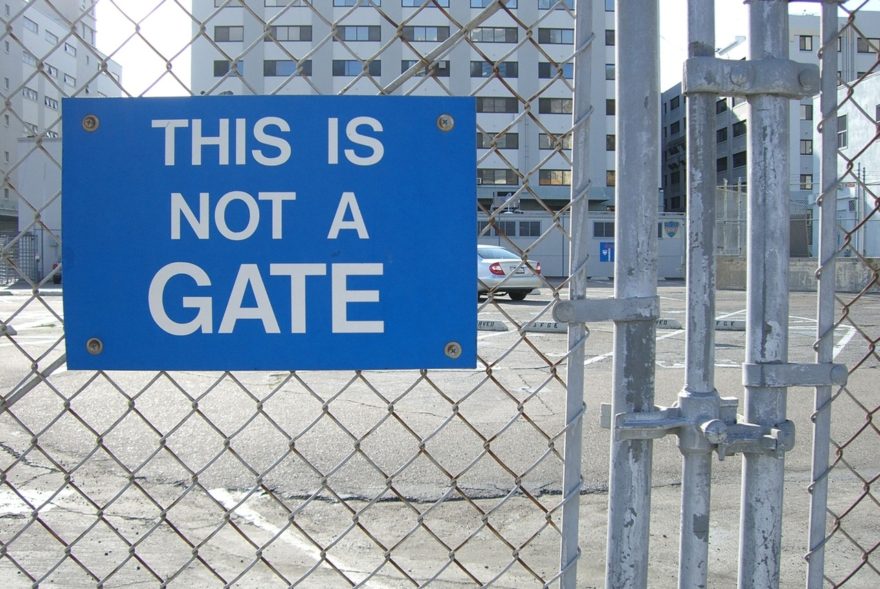 While the legislation has yet to be finalized, it appears increasingly likely that we are on the eve of the most significant tax changes in 30 years. The proposals are slated to take effect in 2018, which means that if they are approved, there is still several weeks in 2017 to make use of the old rules.

For many Americans, your taxes will be lower under the current proposal. The biggest tax cuts, however, would go to corporations, with a proposed reduction from 35% to a maximum of 20%. That’s the proposal, but the final version may be different. The advice below is based on the current GOP plan; we would not advocate taking any steps until the reforms are in their final version and passed.

2. Real Estate. The Senate version we discussed last week had completely eliminated the deduction for property taxes and state/local taxed paid. Luckily, this has been softened to a cap of $10,000 for property taxes.

3. Tax Brackets. The proposal reduces the tax brackets to four levels: 12%, 25%, 35%, and 39.6% (the current top bracket remains). These brackets are shifted to slightly higher income levels, so many taxpayers will be in a lower bracket than today or pay less tax. Those in the top bracket, 39.6%, who also make over $1 million, will have their income in the 12% range boosted to the 39.6% level. So don’t think this proposal is excessively generous to high earners – many will see higher taxes.

The Alternative Minimum Tax (AMT) will be abolished, so if you have any Minimum Tax Credit carryforwards, those credits will be released. The 3.8% Medicare Surtax will unfortunately remain in place, even though Trump has previously promised to repeal it. Capital Gains rates will remain at 0%, 15%, and 20% depending on your tax bracket, and curiously, these rates will be tied to the old income levels, and not to the new tax brackets.

If passed, the tax reform bill will substantially change how we deduct expenses from our taxes. Those with simple returns may find that their tax bill is lower, but for many investors with more complicated tax situations, the proposed changes may require that you rethink how you approach your taxes.

We will keep you posted of how this unfolds and will especially be looking for potential ways it may impact our financial plans. It has often been said that the definition of a “loophole” is a tax benefit that someone else gets. Unfortunately, simplifying the tax code and closing these deductions is bound to upset many people who will see their favorite tax benefits reduced or removed entirely.

Charitable GivingReal Estatetax strategies
Can You Contribute to an HSA After 65?
Home Tax Deductions: Overrated and Getting Worse

We Bought An Airbnb