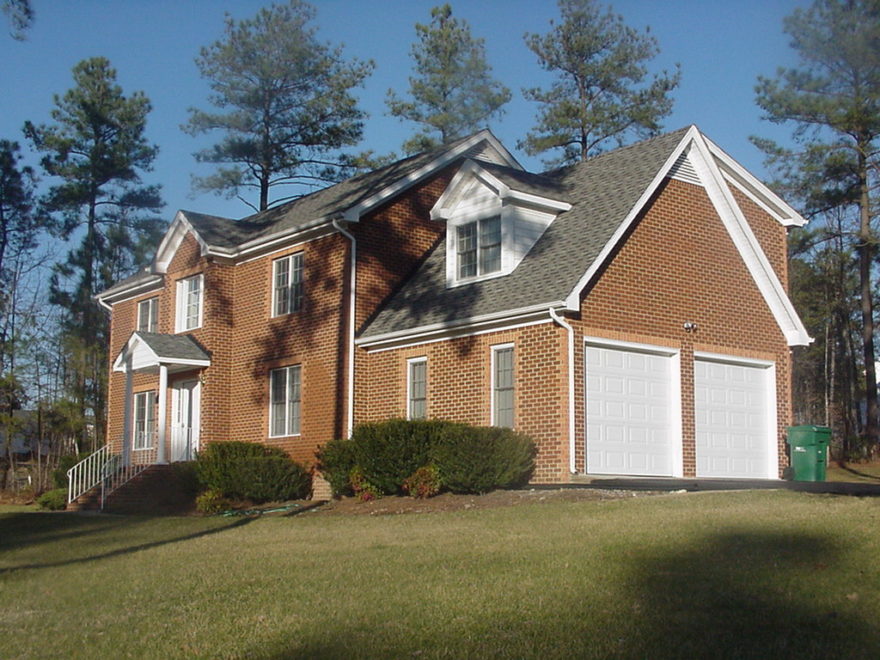 If you ask virtually anyone about the benefits of home ownership, you will probably hear the phrase “great tax deductions” within 20 seconds. However, the reality is that for many taxpayers, owning real estate is not much of a tax deduction at all. And under the Trump-proposed tax reform bill currently in Congress, the actual tax benefits homeowners achieve will shrink vastly.

The two main tax benefits of being a homeowner are the mortgage interest deduction and the property tax deduction. These are claimed under “itemized deductions”, which also include charitable donations, medical expenses (exceeding 7.5% or 10% of income), and miscellaneous deductions such as unreimbursed employee expenses.

The greatest proportion of tax benefits for homeowners go to those with very expensive homes and large mortgages. People with more modest homes may be getting little or no benefit relative to the standard deduction. But wealthy taxpayers can have their itemized deductions reduced by up to 80% under the Pease Restrictions. So, I have also seen high earning families who don’t get to count their home expenses either, and have to take the Standard Deduction!

The proposal in Congress today via President Trump would make two significant changes to tax deductions for homeowners:

1. The bill would almost double the standard deduction from $6,350 (single) and $12,700 (married) today to $12,000 and $24,000. This would reduce taxes and eliminate the need for itemized deductions for many American families. If you are married and your current itemized deductions are under $24,000, you would no longer be getting a deduction for those expenses.

2. Trump also proposes eliminating the deduction for State and Local Taxes (the so-called SALT deductions), which includes property taxes. Removing the SALT deduction from Schedule A would be devastating for high tax states like California, New York, Connecticut, and New Jersey. But it would also harm many homeowners right here in Texas, where our property taxes can be a significant expense.

While the increase in the standard deduction would offset the loss of SALT deductions for many Americans, it is still an elimination of a key benefit of being a homeowner. The current tax reform bill has narrowly passed in the House of Representatives and will be taken up by the Senate after November 6, where it requires only a simple majority to pass under budget reconciliation rules.

The fact is that real estate tax deductions were already overstated when you recognize that you only benefit when you exceed the Standard Deduction. The first $12,700 in itemized deductions achieve no reduction in taxes whatsoever. Now, if Congress acts to increase the Standard Deduction and to eliminate the ability to deduct property taxes, most people will not be getting any tax break from being a homeowner.

Depending on your situation, your overall tax bill may still go down. The current proposal will simplify the tax brackets to just three levels: 12%, 25%, and 35%. Your taxes may also go down because of the increase in the Standard Deduction, provided the Standard Deduction is higher than your Schedule A.

Tax policy has a profound influence on public behavior. If you know that you are not getting any additional tax benefit from being a homeowner, you may prefer to rent. If you are retired and see your income taxes go up, you may decide to sell your home and downsize to save money. This change in policy may have the unintended consequence of hurting home values, too, because it certainly make being a homeowner less appealing.