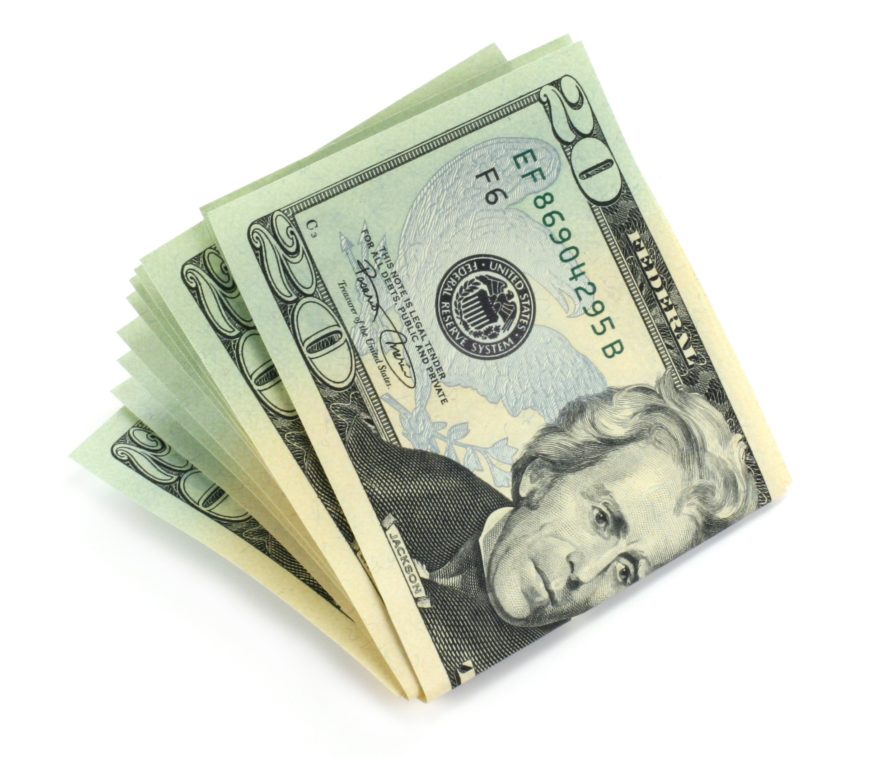 Defined Contribution (DC) Plans are the backbone of retirement planning in America. Vanguard manages DC plans for 4 million Americans, with over $800 Billion in assets. So, I am always interested to read their annual report, How America Saves, which offers a window into the state of retirement preparation in America.

Looking through this year’s report, I see both reasons for optimism as well as concern. On the positive side, 78% of eligible employees participated in their company plan. And the average account balance was $96,288. It’s great that a majority of employees are participating.

People really do need to save 10% or more for their retirement. Instead, many invest only 3% or whatever is the default minimum. That’s because many participants only contribute up to the company match. In fact, when I ran a plan for a small company with a dozen employees, all but two only contributed up to the match. When you contribute the minimum over the course of a career, you are not thinking in term of the outcome. Will I have saved enough to fund a comfortable retirement? Am I on the path to financial independence?

However, there are good savers out there. 20% of the participants in a Vanguard plan are saving more than 10% of their salary into their retirement plan. These are the accounts which are bringing up the median of $26,405 to the average of $96,288. And this is what you want to do -you want to be a savings overachiever!

Over time, compounding makes a huge gap between people who contribute the minimum versus those who save more. To examine this, let’s consider two employees: Minimum Mike and Saver Sally. They both have the same salary of $45,000 and earn 3% raises over the next 35 years. Mike contributes 3% to his 401(k) and gets the company match of 3%. Sally contributes 10% and also receives the 3% match. Both earn a return of 7% compounded annually.

Saving 10% really does make a big difference over the length of a career. Although the news media would like for you to believe that your financial future hangs by a thread on the outcome of the Brexit, or the Presidential Election, or whatever new crisis is on that day, the reality is that the biggest determinant of your long-term wealth is likely to be the percentage you contribute.

Being average is still a lot better than being median. If you want to be above average, start by increasing your deferral rate.

retirement planningsavings rate
2016 Market Update
Can You Retire In Your Fifties?