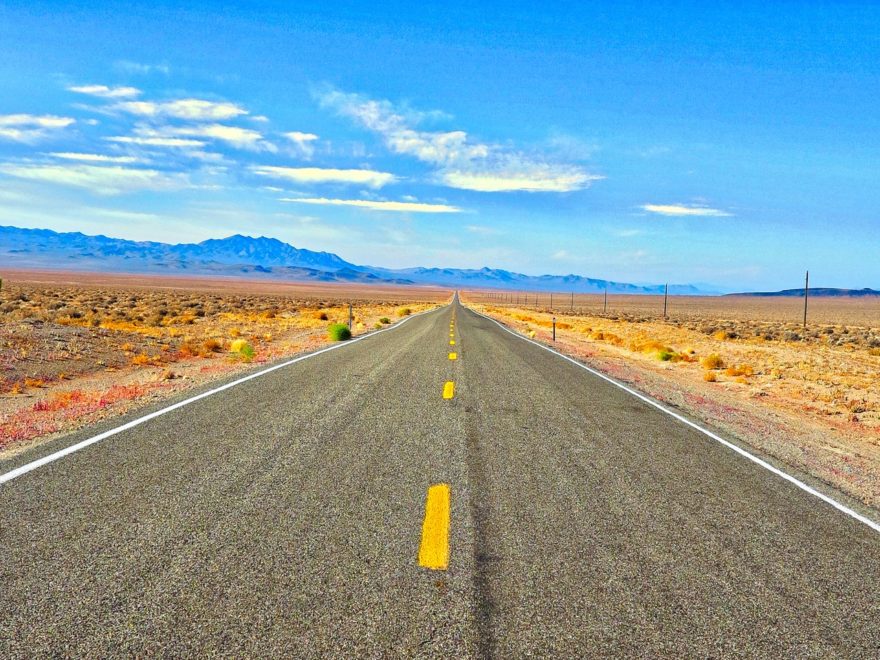 2017 was not only a great year in the market, but an anomaly of historic proportions for its extremely low volatility. There were no large daily swings in 2017, and no big drops or corrections regardless of the economic data, corporate earnings, or political turmoil. The market never fell below the January 1st level in 2017, so the year-to-date numbers were positive for the entire year.

This January continued 2017’s winning streak, but February was another story altogether. The market plunged roughly 10% in a week, including the largest single day point drop in the history of the Dow Jones Industrial Average. The market regained much of its loss, but has sold off by 3% or so in the past week. Investors are wondering is whether this is the end of the bull market and what to do next.

Here is the frustrating reality about being an investor: No one can predict the future. Forget about Wall Street forecasts – their track record of accuracy is horrible. The market doesn’t care what we think, positive or negative. The old saying that “the market climbs a wall of worry” has certainly been true the past year or two.

If you would have asked me at the start of 2017 if I thought the S&P 500 Index would go up 22% that year, I would have said no way. The prices were relatively high, we faced rising interest rates, and the political climate was a mess. Uncertainty is not supposed to be the backdrop for a 20%+ year.

Thankfully, I did not act on my opinions in January of 2017 and get out of the market, because we would have missed a tremendous year of investment returns. We should recognize that even when we think our feelings about the market are based on a rational examination of facts, there is no guarantee that the outcome will be as we expect. We are too easily influenced by recent performance and allow our fear or greed to drive investment decisions about what should be a decades-long plan.

For those who are disturbed by February’s action, I’d suggest taking a 30,000 foot view. Although the market did correct by 10%, we basically only gave up the gains from a few weeks and put accounts back at the level they were in December. The market pulled back towards the 200-day moving average, a key level of support, but did not cross or violate those levels. In other words, the overall trend upwards has not been broken. Perhaps the market just needed a correction and chance for profit-taking. That’s healthy and not necessarily a bad thing.

The US economy looks strong, and while the stock market could diverge from the economy, I think we can take comfort in knowing that wages are rising, unemployment is very low, earnings are growing, and many companies are robust and profitable. The tax cuts going to corporate America will increase earnings. Although we’ve gone nine years without a bear market, we are in unprecedented times, so it is possible that the market continues up for a while longer.

I share this not because I think my job is to be bullish or to convince people to buy stocks. Rather my objective is to educate investors, moderate our behavior, and encourage consistency. When fear starts to pick up, that’s the time when it becomes challenging to stick to the plan. Our focus should be on looking out 10 or 20 years. That’s the sort of time frame we really need to have in mind as an investor.

Just like the seasons, there will be a bear market – a drop of 20% or more – in the future. But investors would be better served by worrying less about the inevitability of market cycles and instead focusing on what they can control: how much they save, diversifying, keeping costs and taxes to a minimum, and having a long-term strategy.

We will continue to watch the market closely and evaluate whether a temporary correction threatens to become a more prolonged decline. If that were to occur, we would take action. For some investors, we may choose to become more defensive. For those with a longer time horizon, I think you want to buy when the market is on sale. This decision would be based on technical indicators – what the actual price movement of the stock market suggests – rather than a decision influenced by news, market sentiment, forecasts, or opinions. (We will explore this topic in more detail in an upcoming post.)

Presently, there is little from February to indicate that we’ve had anything more than a garden variety correction. Volatility is a normal part of investing, something we need to remind ourselves after 2017. If you’re not currently investing with us, let’s talk about how you are currently positioned and see if we might be able to recommend some ways to improve your investment strategy.