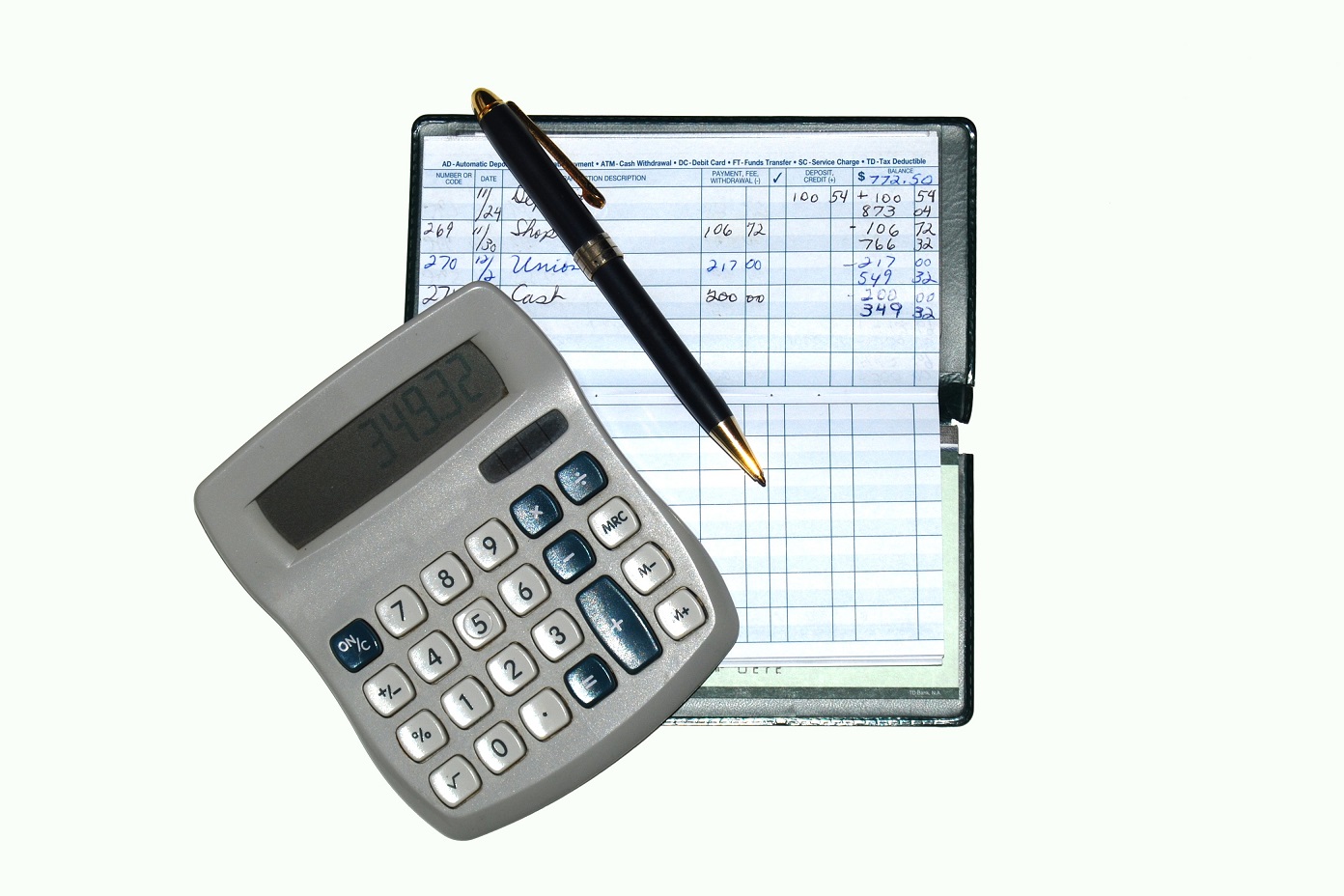 Gen Y is bringing frugality back in style. As a financial planner, I’m delighted to find frugality is cool now. I’ve read their blogs (where else would they write?) with fascination and appreciation for their candor. I’m calling this the New Frugality, and you’ve probably heard or read about some of these ideas, including the Tiny House, where people live in a home often smaller than 200 square feet. Others are embracing Minimalist Wardrobes, creating a personal, seasonal clothing uniform (think Steve Jobs with his jeans and black mock turtleneck). This past week, there was an article in Forbes about the Frugalwoods, an anonymous Boston couple who is saving 71% of their income so that they can retire at age 33 and move to a Vermont homestead with their rescue Greyhound.

In these blogs, the authors are never afraid to share their personal stories, from big-picture motivations and life philosophies, to the smallest minutiae of their daily decisions. Along the way, we invariably learn of their challenges, missteps, and triumphs. The blogs are part diary, part instruction manual, and part entertainment for their friends and fans. Even with different goals and approaches, there are common beliefs.

The New Frugality is about seeking the quality of life you want today, rather than believing you should wait until some future date, i.e. retirement, before you can really do what you want. It’s an implicit rejection of the old notion of working 50 hours a week until age 65, then never working again.

[In case you are wondering, I contrast the New Frugality with previous beliefs about frugality which were created by those who lived through The Great Depression and who raised their children in a different, frugal manner. While both the old and new approaches want to stretch each dollar, the old frugality was characterized by self-reliance, never throwing away anything you might need in the future, risk avoidance, and mistrust of financial systems. Some of those traits were largely fear-based, which does not resonate with the abundance mentality I embrace and believe is required to be a patient and successful investor.]

Does frugality make you happy? I think the most literal answer is no. By that, I mean that if you are unhappy, spending less won’t make you happy. If you really enjoy going to Starbucks every morning, cutting out that $5/day habit isn’t automatically going to improve your satisfaction, even if it enables you to save $1,825 a year. Frugality works for these bloggers because they were willing to embrace changes to their habits even though society was telling them to spend more money instead. There’s no doubt that frugality is financially beneficial, but the sources of happiness include a lot more than just your financial situation.

Reading their blogs can help you appreciate your own spending more as well as to feel good, and not alone, when you do choose a frugal approach. We are continually bombarded with advertising that suggests we’d be happier, cooler, and more attractive if we had the right car, clothes, or beauty products. We’re told that our current life would be better if we had a bigger home, nicer furniture, or luxury vacations. Of course that’s not true. We know that spending to increase our satisfaction is at best a fleeting pleasure which can leave consumers addicted to living beyond their means. Unfortunately, there are so few voices pushing back on the advertisers’ message to consume.

Even if you don’t want to live in a tiny house, reduce your wardrobe to a few pieces, or bike to work, you can still take frugal steps to ensure you are working towards true financial independence, which we define as working because you want to and not because you have to. Here are six lessons to take away from the New Frugality:

As a bonus, you will find great common sense financial planning tips on these blogs. What are the Frugalwoods doing with the 71% of their income the save? They maximize their 401(k) contributions and invest the rest in the market. They write: We’ve done well because we invest in boring index funds and we don’t sell when the market is down. That’s a great recipe for success!

Reading about the New Frugality is entertaining because many authors are willing to take their frugal habits to quite an extreme. Even if we don’t adopt their spartan lifestyle, they can remind us that we don’t have to spend money to be happy.