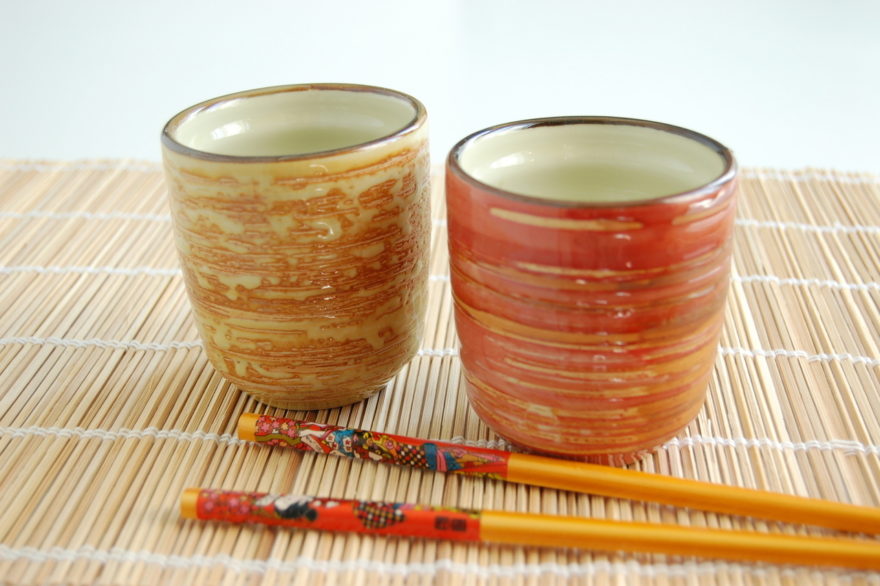 The question of “Roth or Traditional” has become even more complicated today with the advent of the Roth 401(k). Which should you choose for your 401(k)? Like many financial questions, the answer is “it depends”.

In asking the same question for an IRA, investors often look at their eligibility for the Roth versus their ability to deduct the Traditional IRA contribution. For the 401(k), that’s not an issue – there are no income restrictions or eligibility rules for a Traditional 401(k) or a Roth 401(k). You should also know that while you may choose Roth or Traditional contributions, any company match will always go in the Traditional bucket.

How to choose, then? Here are five considerations to making the decision:

1) If you are going to be in a lower tax bracket in retirement, it’s preferable to defer taxes today and pay taxes later. If this describes your situation, then you are likely better off in the Traditional 401(k). A majority of people should have an expectation of lower taxes in retirement.

2) The problem is that we don’t know what future tax rates will be. We do know that we are running massive budget deficits and that the accumulated national debt is a growing problem. While every politician wants to promise lower taxes to get votes, that seems unrealistic as a long-term solution to our budget issues. Retirees are often surprised that their taxes do not in fact vanish in retirement. Pension, Social Security, RMDs, etc. are all taxable income.

If you believe you will be in the same or higher tax bracket in Retirement, then the advantage goes to the Roth. While you will not realize a tax benefit today from a Roth contribution, your money will grow tax-free. If you are going to pay the same tax rates in the future as today, you would be indifferent, in theory. Except that…

If you are in a lower tax bracket or can comfortably pay the taxes, then the Roth may be preferable. In retirement, if you have both Roth and Traditional accounts, you can choose where to take withdrawals to best manage your taxes. (We call this tax diversification.)

4) The only caveat to the Roth contribution is that contributing to a Traditional 401(k) can lower your Adjusted Gross Income (AGI). If having a lower AGI would make you eligible for a tax credit, or eligible for an IRA contribution, then it may be beneficial to choose the deductible contribution.

For example: The Saver’s Tax Credit

5) There are no Required Minimum Distributions from a Roth account. If you are in the fortunate position to have plenty of retirement assets, making Roth contributions will add to tax-free assets, rather than creating an RMD liability for when you turn 70 1/2.

Last thought: for the past two decades, I have met people who don’t want to invest in a Roth because they think the government will take away the tax-free benefit in the future. I don’t see this happening. The government actually prefers Roths because it increases current tax revenue rather than the Traditional, which decreases current taxes. And I don’t see Roth accounts being used or abused by Billionaires or corporations – the amounts are so small and used mainly by working families.

retirement planningRoth 401(k)
The 9 Profiles of Wealth
Can You Afford a Second Home?