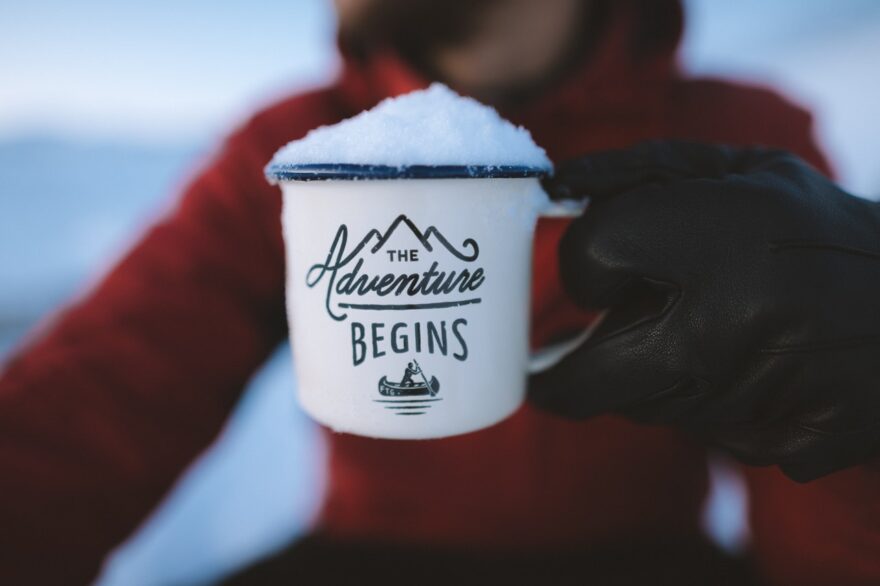 With job losses this year reaching 40 million, many Americans are being forced into an unplanned retirement. Maybe they wanted to work until age 65 or later and find themselves out of work at age 60 or 62. Job losses due to Coronavirus layoffs may be the most common reason today. However, many people also enter early retirement due to their health or to care for a spouse or parent.

Each year, the Employee Benefits Research Institute publishes a Retirement Confidence Survey Report. Here are some findings from their 2020 report published in April:

Half of all retirees retired at a younger age then they had planned. That statistic has remained very consistent over the years. In the 1991 report, it was 51%. This is a reality that more people should be preparing for. If you want to retire at 65, 70, or “never”, will you be prepared if you end up retiring at 64, 60, or 55? Certainly, if you enjoy your work, keep on working! But sometimes, the choice is not ours and people find themselves in an early, unplanned retirement.

If you have lost your job or just want to be better prepared should that happen, you need to plan your retirement income carefully.

Be Prepared for the Unexpected

I think the best way to survive an unplanned retirement is to achieve financial independence at an early age. If you could retire at 50, plan to work until 65, and end up retiring at 60, it’s no problem. This requires saving aggressively and investing prudently from an early age. And that’s why retirement planning isn’t just for people who are 64. Retirement planning should also be for people who are 54, or 44, or even 34. Plan well, and an early retirement could be a good thing. It’s your chance to begin a new adventure!

If – surprise! – you do happen to be facing an unplanned retirement, let’s talk. We can help you evaluate your options for retirement income and establish a process and budget. Our retirement planning software can help you make better informed decisions, including when to start benefits, how much you can withdraw, and if you have enough money to last your lifetime.

It certainly is a shock to people when they end up retiring earlier than they had originally planned. However, it is very common and about half of all retirees are in the same situation. Unfortunately, not everyone who has an unplanned retirement will be having the comfortable years they had hoped. Basing your retirement on the assumption that you will work until age 70 or later may not be realistic. It could even set you up for failure if you end up needing to retire early. Whatever your age, retirement planning is too important to not seek professional help.