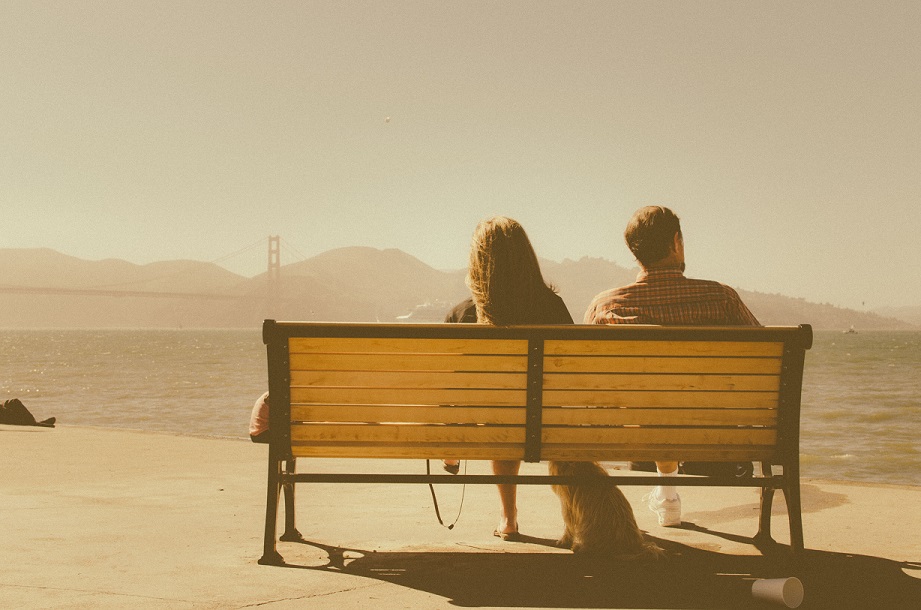 Alan and Lois began investing in the 1990’s when their tax preparer suggested the young couple establish a Roth IRA to begin saving for retirement.  They each deposited $2,000 into a Roth, the maximum contribution back then.  As the contribution limits increased, they continued to fund their Roth IRAs, and as their careers flourished, they were able to contribute to their 401(k) plans at work as well.

This worked for more than a decade, until 2006, when their joint income exceeded the income limitations to contribute to a Roth IRA.  At that point, they ceased making contributions.  They could have funded a Traditional IRA, but it would have been non-deductible.  Luckily, I met Alan and Lois two years ago and I was able to determine they were eligible for a Back Door Roth IRA.

Prior to 2010, in order to convert a Traditional IRA into a Roth, you had to have a joint income under $100,000. When this income restriction was abolished in 2010, it created a new opportunity.  Now, anyone can contribute to a Traditional IRA – which does not have income limits – and convert those funds into a Roth IRA.  If you fund the Traditional IRA with a non-deductible contribution and immediately convert the account, you will have zero taxable gains and the conversion will be tax-free.  The strategy is called the “Back Door Roth” since it bypasses the Roth’s income restrictions.

Here’s the crucial piece to understand: the IRS considers you to have one Traditional IRA, regardless of the number of accounts or types of IRAs you own (Traditional, Rollover, SEP, or SIMPLE).  This means that you cannot convert just the new non-deductible contributions.  If you have multiple accounts or multiple contributions, the IRS will consider any conversion to bepro rata, meaning proportional from all sources.

Luckily for Alan and Lois, their retirement accounts consisted solely of 401(k) accounts and Roth IRAs, so they were eligible fund the “Back Door Roth IRAs” and pay no taxes.  We deposited $5,500 into a Traditional IRA for each of them and converted the account into their existing Roth IRA.  It’s a great way to add $11,000 a year to tax-free account, and yet many people don’t realize they are eligible for the Back Door account.

This spring, Alan changed jobs and asked me about rolling over his 401(k) into an IRA.  If we did rollover his $350,000 account into an IRA, he would be giving up the ability to do the tax-free Roth conversion in the future.  The IRS will look at his accounts as of December 31, so if he did rollover his 401(k) this year, the Roth conversion we did in January would now be more than 95% taxable.

After explaining this to Alan and Lois, we decided that it did not make sense to rollover the 401(k) into his IRA and give up the opportunity to fund the Back Door Roth for the next 15 to 20 years.  He could leave his 401(k) in its current location or roll it to his new 401(k), which is acceptable because it is not going to an IRA.  The rules on Roth conversions apply only to your IRAs, and not to 401(k), 403(b), 457, or other ERISA-type plans.  Alan’s new 401(k) plan had extremely low fees and access to institutional share classes of mutual funds.  So, we rolled his old 401(k) to the new plan and will still be able to take advantage of the Back Door Roth IRA each year.

There are a number of reasons to not roll a 401(k) into an IRA, and that’s why it can be highly valuable to have a financial planner who is completely familiar with your individual situation.  If you’re looking for this kind of personalized advice, please give me a call.

Which IRA is Right For You?