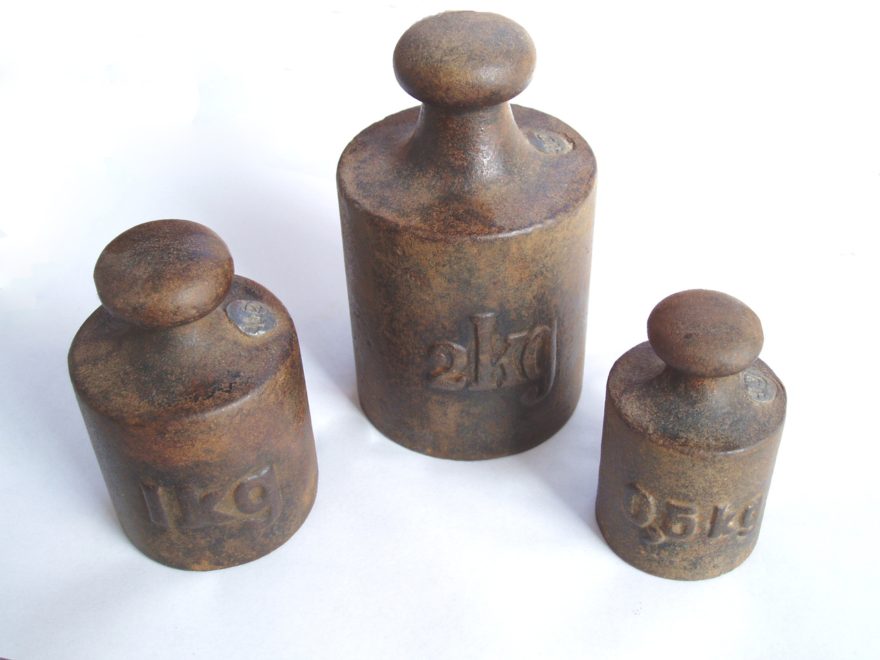 The four largest stocks in the United States are all tech companies today: Apple, Microsoft, Amazon, and Facebook. For 2017, these stocks are up significantly more than the overall market, 49%, 38%, 55%, and 52% respectively.

These are undoubtedly great companies, but as a student of the markets, I know you can look at the top companies of previous decades and notice two things. First, top companies don’t stay at the top forever, and second, the market goes through phases where it loves one sector or industry more than it should. (Until it doesn’t…)

And this is the knock on index funds. Because they are weighted by market capitalization, an index will tend to own a great deal of the over-valued companies and very little of the under-valued companies. The top 10 stocks of the S&P 500 Index comprise nearly 20% of its weight today. If you go back to 1999 and look at the valuation of the largest tech companies like Cisco, you can see how those shares were set up for a subsequent period of substantial and prolonged under-performance.

In spite of this supposed flaw in index funds, the fact remains that typically 80% of all actively managed funds perform worse than their benchmark over any period of five years or longer. If the index is hampered by all these over-valued companies, why is it so difficult for fund managers to find the under-valued shares? One possible reason is that the higher expense ratio of an active fund, often one percent or more, eats up the entire value added by the manager.

But there is an interesting alternative to market cap weighting, which avoids over-weighting the expensive stocks. It’s equal weighting. If you have 500 stocks, you invest 0.2% in each company. Your performance then equals that of the average stock, rather than being dependent on the largest companies. To remain equal weight, the fund will have to rebalance positions back to their 0.2% weight from time to time.

There have been extensive studies of the equal weight process, most notably by Standard and Poors which calculates an equal weight version of their S&P 500 Index, and by Rob Arnott, of Research Affiliates, who wrote about equal weighting in various papers and in his 2008 book “The Fundamental Index.”

But even better than studies, there has been an Equal Weight ETF available to investors since April 2003, a 14-year track record through Bull and Bear Markets. The results have been compelling.

– Since inception in 2003, the S&P 500 equal weight fund has had an annual return of 11.21% versus 9.53% for the cap-weighted S&P 500 Index.
– Equal Weight beat Market Cap over 57% of the one-year periods, on a rolling monthly basis since the fund started in 2003. However, the fund out performed over 84% of the five-year periods and 100% of the 10-year periods.
– You might think that by reducing the supposedly over-valued companies, the fund would have lower volatility, but that has not been the case. Instead, the fund has had a slightly higher standard deviation and actually lost more in 2008 than the cap weighted index. It’s no magic bullet; it’s primary benefit appears to be return enhancement rather than risk reduction.

We plan to add an Equal Weight fund to our portfolio models for 2018. Although some of our concern is that today’s tech stocks dominating the index are over-valued, we should point out that there is no guarantee that Equal Weight will be better than the Cap Weighted approach in 2018 or in any given year. However, for investors with a long-term outlook, the approach does appear to offer some benefits in performance and that’s the reason we are adding it to our portfolios.

Before August, the cheapest fund offering an equal weight strategy had an expense ratio of 0.40%. However, there is a new ETF that offers the strategy at an ultra-low cost of only 0.09%, which makes it very competitive with even the cheapest cap weighted ETFs.

If you have any questions on the approach, please feel free to email or call me. For positions in taxable accounts, we have significant gains in many portfolios. In those cases, we will not be selling and creating a taxable event. But we will be purchasing the new fund in IRAs and for purchases going forward.

Source of data: Morningstar.com and from Guggenheim Investments All Things Being Equal dated 9/30/2017.

5 Ways to Buy The Dip